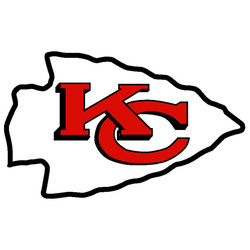 This Year couldn’t have been more of a disaster for the Kansas City Chiefs. This is a team I projected to win the AFC West because they finished 2011 playing well under Romeo Crennel, even handing the Packers their only loss of the year. Silly me. Crennel and the Chiefs were terrible in 2012 and even though he is a fantastic defensive mind Crennel reminded us why he should not be a head coach in this league. He is a wonderful man and carried this team with grace through a terrible tragedy in November, but never the less the performance on the field was simply not good enough. The Chiefs have a pretty talented roster and if they make the right moves, this could be a team that rebounds in a division that is lackluster after the Denver Broncos.