The Eye in the Sky: Why Defending the Colts Offense is too Easy All-22 Breakdown

My how things have changed for this Colts team. Heading into their bye week, and coming off a big win over their former franchise quarterback and his Denver Broncos, the Colts were viewed as a favorite to represent the AFC in the Super Bowl. Since then, the Colts were aided by three missed field goals from Randy Bullock and maybe even Gary Kubiak’s health scare and departure at half time just to barely come back to beat their 2-7 division rival Houston Texans, and were blown out at home by a 4-6 St. Louis Rams team led by Kellen Clemens. It is easy to just blame the Colts subpar defense for their fall from grace, but their true problem lies on the offensive side of the ball. When the Colts lost Reggie Wayne to an ACL tear late in the win over the Broncos, many wondered what affect his departure from the lineup would have on the Colts offense. The answer is clear now; the Colts offense is simply way too easy to defend without Wayne in the lineup. Let’s examine some of this offenses’ deficiencies and issues, and how teams should defend them going forward.

T.Y. Hilton is a Good Player but not a Number One Receiver 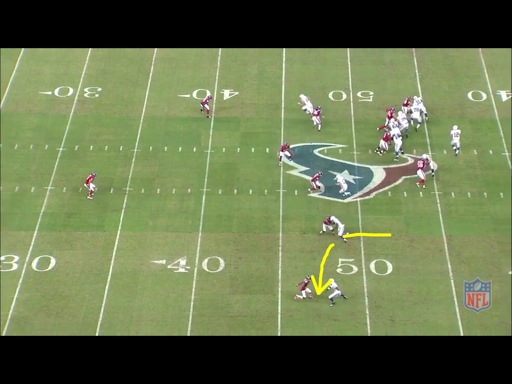 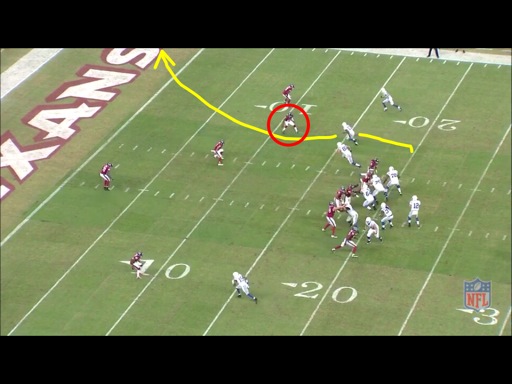 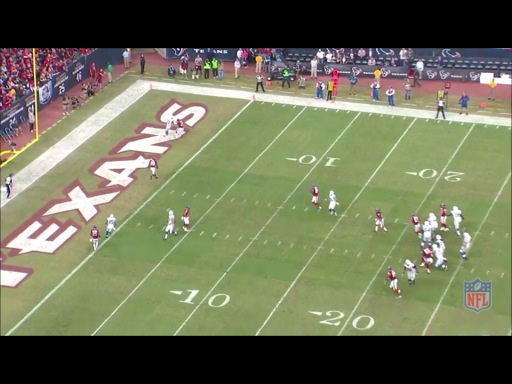 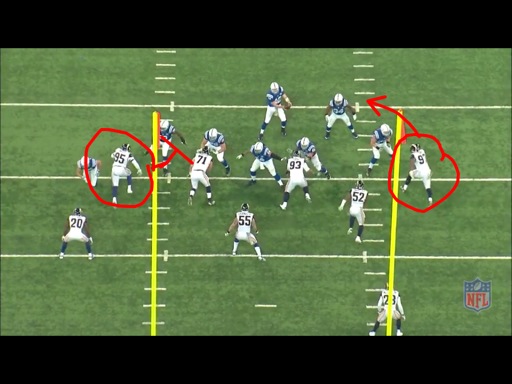 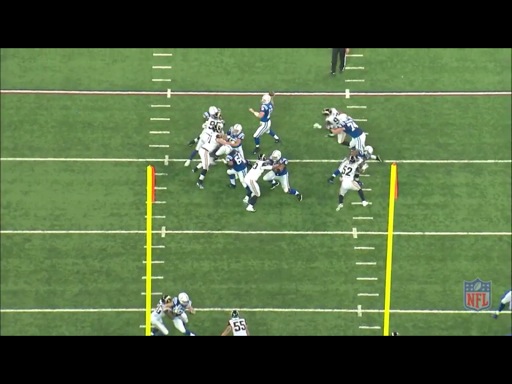 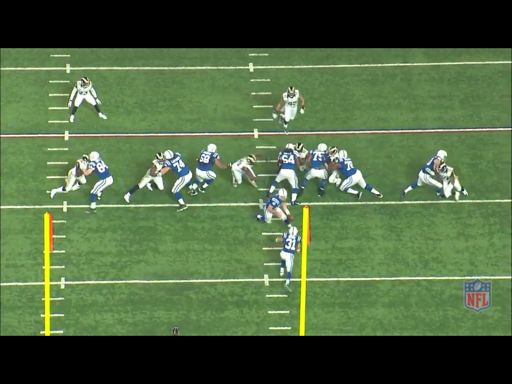 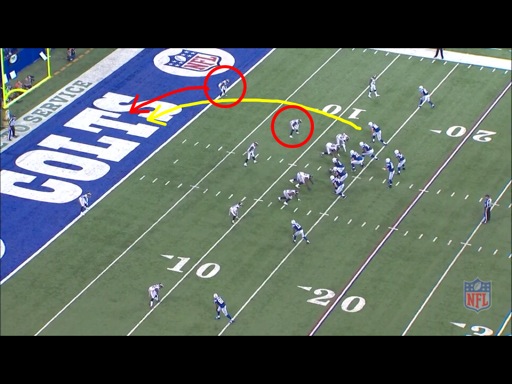 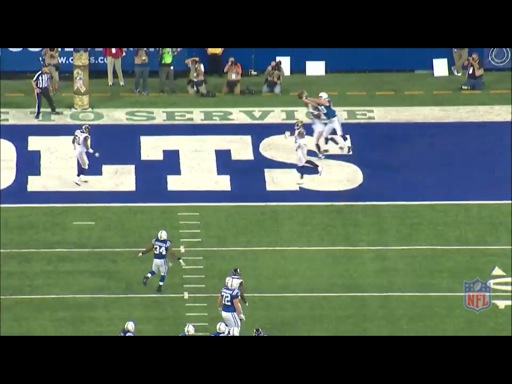 The Colts Need Andrew Luck to be Perfect

Conclusion: How Should Teams Play this Offense Going Forward?
Given all the deficiencies listed, it should not be too hard to stop the Colts offense. The best way to defend this offense is to strictly focus on stopping their passing game. Dare them to run. There is no need to dedicate extra men in the box to defend the run until Trent Richardson shows something more than the next to nothing he has contributed as a Colt. It would even be advisable to instruct your defensive lineman to play the run on the way to the quarterback. With their offensive line’s inability to engage or hold blocks, and Richardson’s lack of decisiveness to find or bust through the hole, defensive linemen and linebackers would likely still be able to bring down Richardson before he is surging past them to the second level of the defense. When defending the pass, do so by deploying mostly man coverage, and primarily rushing your four down lineman, while mixing in a timely fifth blitzer to allow your guys to beat The Colts’ offensive lineman, or their poor blocker at tight end, in one-on-one matchups. Tight press-man coverage should frustrate T.Y. Hilton, and force Luck to look to more unreliable targets like the drop happy Darius Heyward-Bey or Griff Whalen, who is not even doing enough to even garner any lazy Wes Welker-slot receiver comparisons. Coby Fleener has also proven unreliable as anything beyond a guy who can catch a few passes on curl routes and be tackled right away. Teams that can rush the quarterback, and play press coverage should find this team a surprisingly easy one to beat.
Make no mistake, with the state of this offense, and a middling at best defense, this Colts team looks nothing like the Super Bowl contender many believed it to be a few short weeks ago. Things are so bad right now with how easy it is to defend the Colts offense not only is it hard to imagine them advancing anywhere past the first round of the playoffs, but they may find it tough just to actually get in. The Colts are not a very good team right now, and do not be surprised if it lands them on the outside looking in come January.