The Eye in the Sky: Uncovering a Diamond in the Rough, Mike Brown

It happens every year in the NFL. From midseason to the closing moments of the playoff weeks, talented but overlooked players begin to rise from the ranks of the unknown to quietly build momentum for promising future careers. Looking for examples? Think about Wes Welker in 2006, Arian Foster in 2009, and Miles Austin in 2008. All of those players were not household names, but showed promising signs in the second half of the seasons before their true breakout year. Even if these sleepers are not stuffing up stat sheets, by looking through the eye in the sky we can begin to dig for diamonds in the rough before the rest of the public gets wise. This week, allow me to introduce you to Mike Brown, a slot receiver who has made the most of his opportunities in Jacksonville.

Through the Eye in the Sky 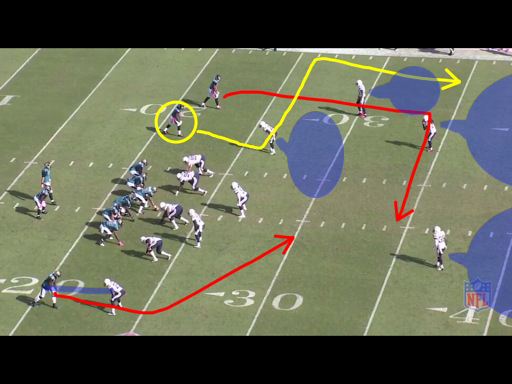 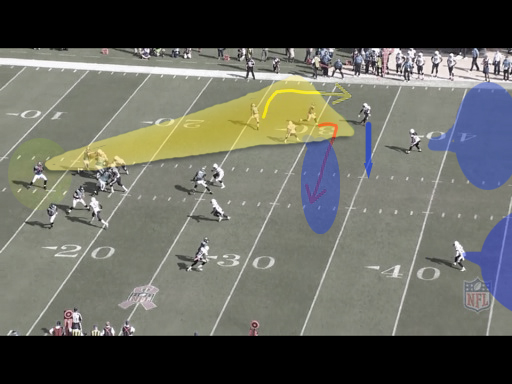 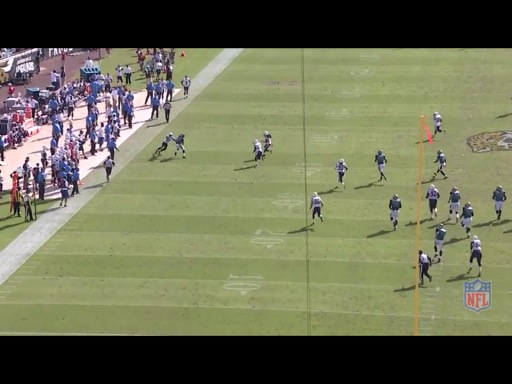 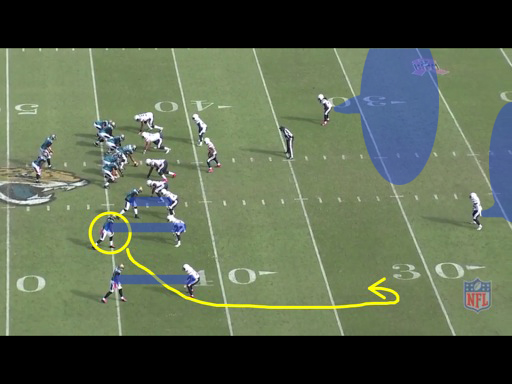 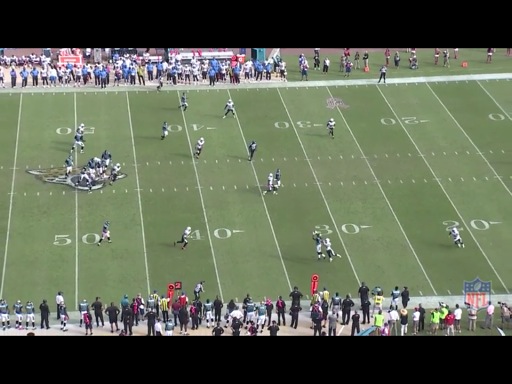 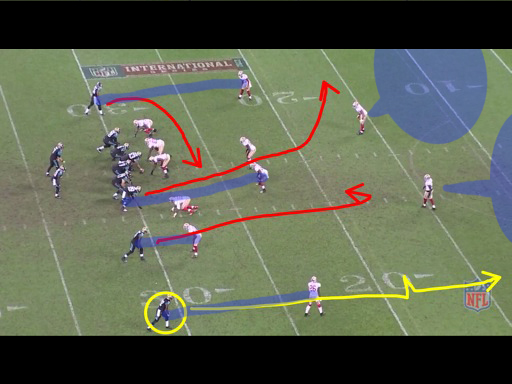 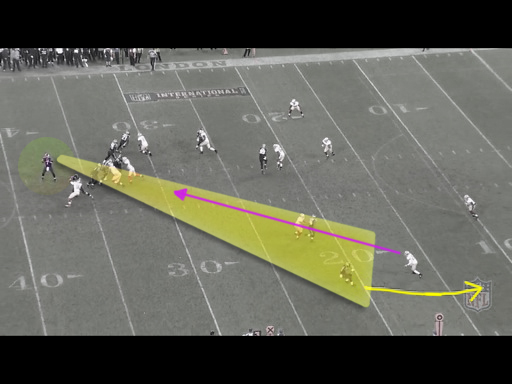 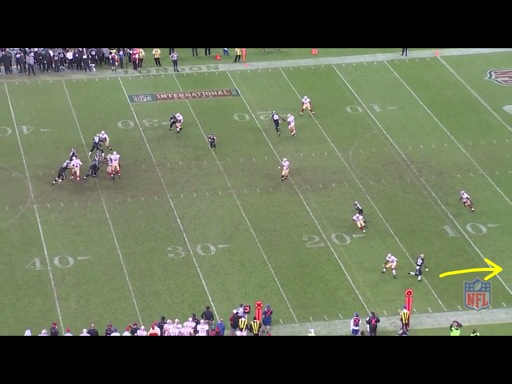 Mike Brown is putting up a nice amount of solid tape in just his second season since converting from college quarterback to NFL receiver. He should only improve on his route running ability, and other intricacies of the receiver position. He has a bright future as a pass catcher at this level. Brown is also fortunate that the Jaguars stable of receivers is currently riddled with questions. In theory, Jacksonville has a great set of starting wideouts in Justin Blackmon and Cecil Shorts III. With Blackmon and Shorts drawing defensive attention outside the numbers, Brown would be free to own the middle of the field. However, given Blackmon’s current indefinite suspension, and laundry list of legal problems, it is hard to know just what his future is with the Jags. At the very least he will not be around this season, and if Brown can stay healthy, he has a ton of opportunity to demonstrate to this coaching staff he deserves more reps. While Jacksonville is no longer the winless laughingstock of the league, they will still likely be put in the position to play catch up more often than not. That will mean plenty of passing. Mike Brown should be able use the vast array of skills broken down in this article to make plays for the Jaguars the rest of this season, and beyond. Despite drafting Ace Sanders and Denard Robinson, another converted quarterback, the Jaguars could have one of the better slot receivers in the NFL in a couple of years already sitting on their roster.
HTML Comment Box is loading comments...
Powered by